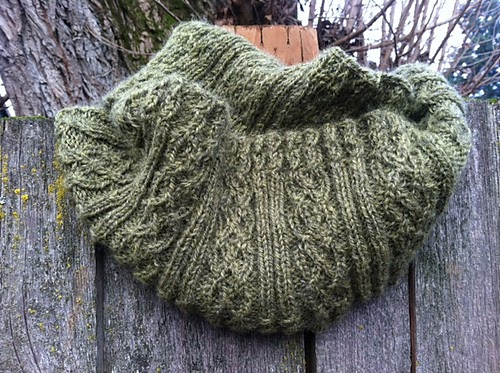 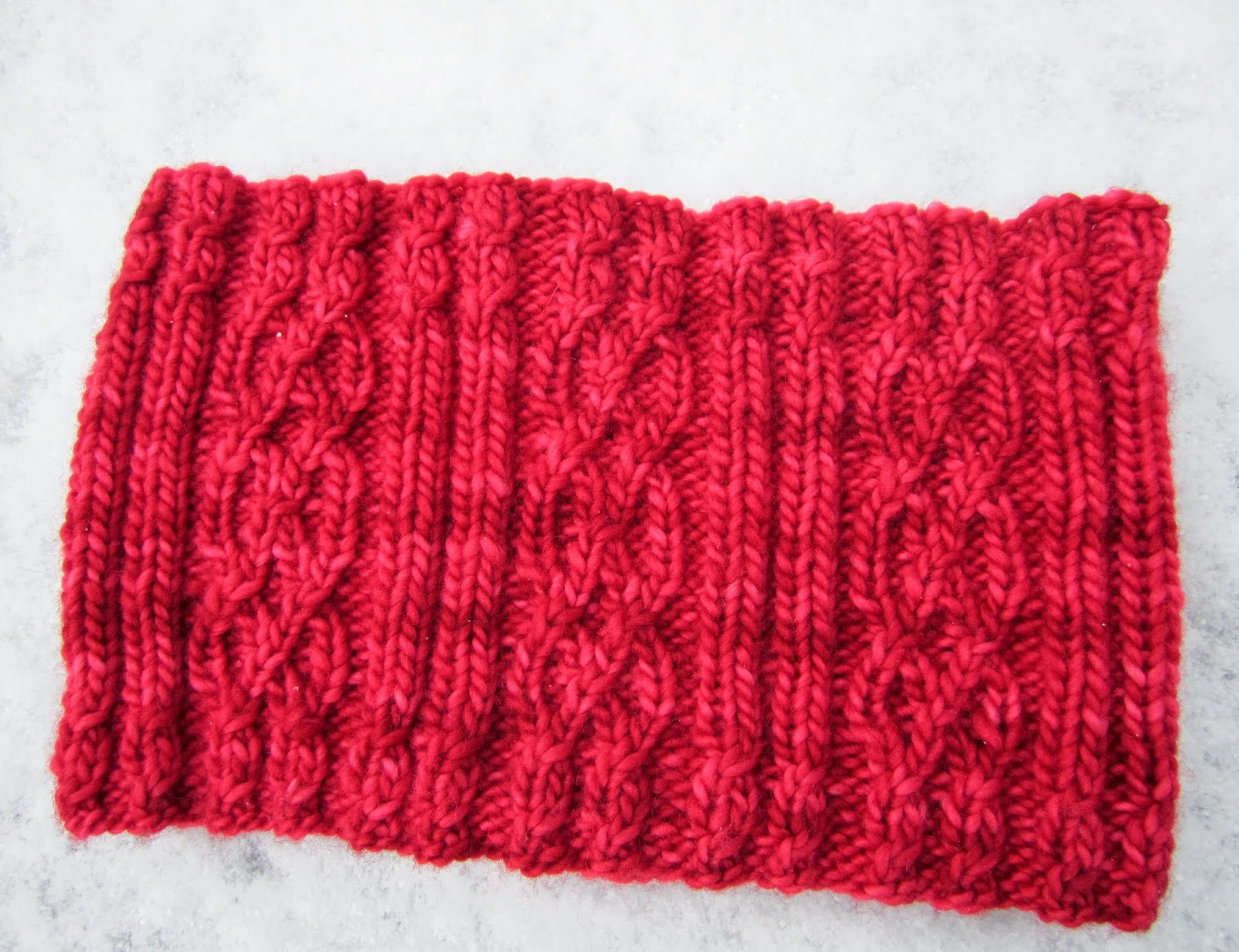 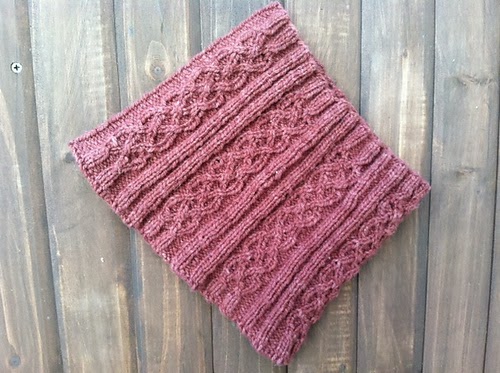 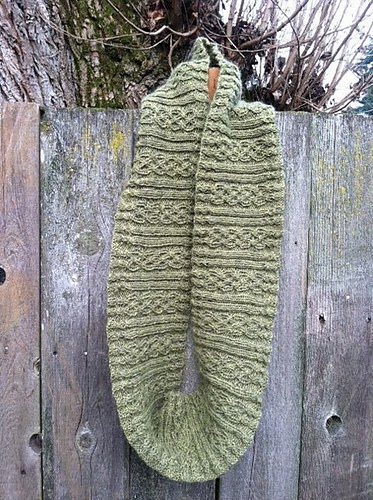 If you'd like to knit one for yourself, or for a friend, Tracy has a special promotion until the end of January on Ravelry.  She's offering $2.00 off the pattern with the coupon code ftb.  (This winter, I don't even want to go outside with a cowl! Brrrrrrr. . .)  I know if you decide to knit one, you won't be disappointed!  Tell Tracy I sent you!   ;o)
Posted by Elaine at 9:38 AM

It's a beautiful cowl.