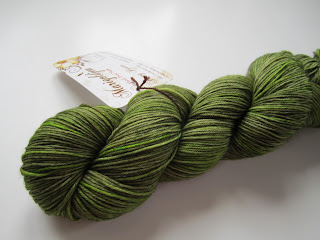 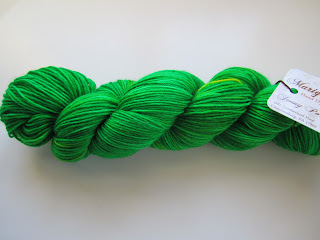 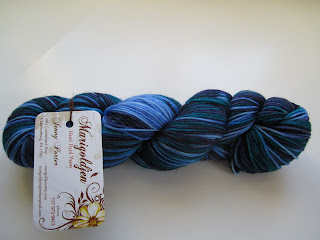 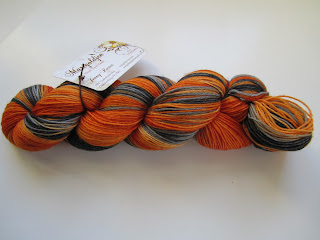 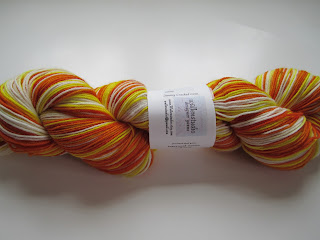 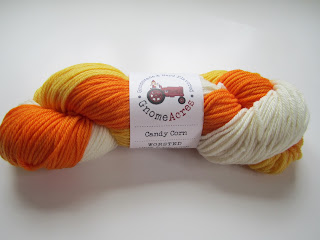 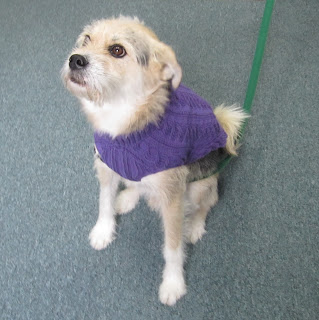 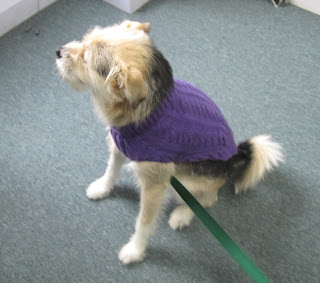 Max didn't like putting it on (or taking it off).  We had our first snow of the season the other day, so I'm hoping that when more of this cold weather sticks around, he'll change his mind!
Posted by Elaine at 4:16 PM 2 comments: