Blast from the Past

I received a nice note from a gal on Ravelry who asked me if I would make my Slipped Rib pattern available. I had to go to the link she provided so I could see what pattern she was talking about! I didn't even remember it, although I did do a post about it here.. This was a tribute book of patterns to Peaches & Creme and I contributed two patterns. The pattern for the slipped rib includes both the bib and the cloth. I didn't do two separate patterns. In any event, since it's been quite awhile that the booklet was published, the rights have reverted back to me.  I'm more than happy to share the pattern with all of you. It's a good design to use for all those variegated yarns, but it also looks nice in a solid color. 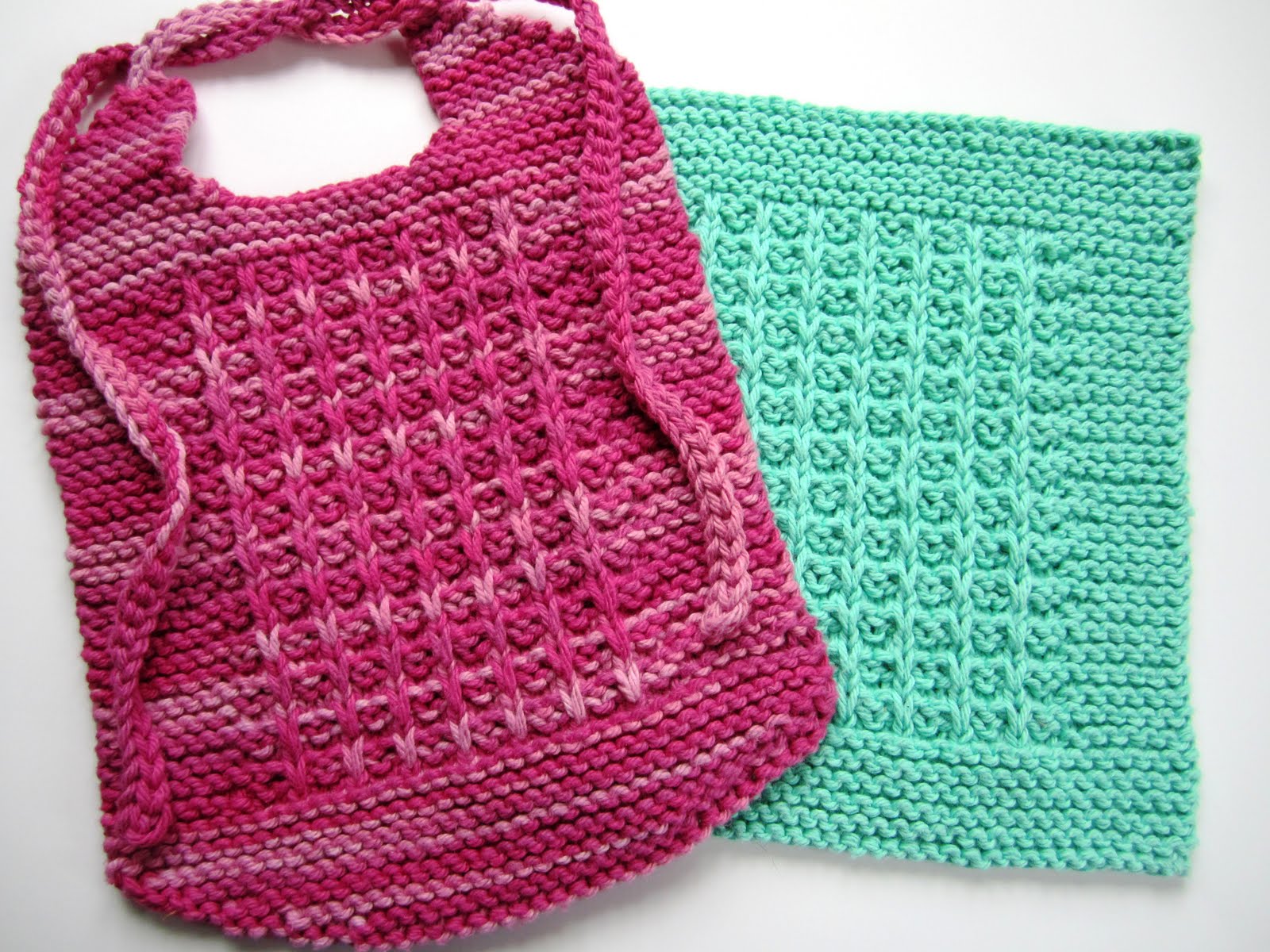 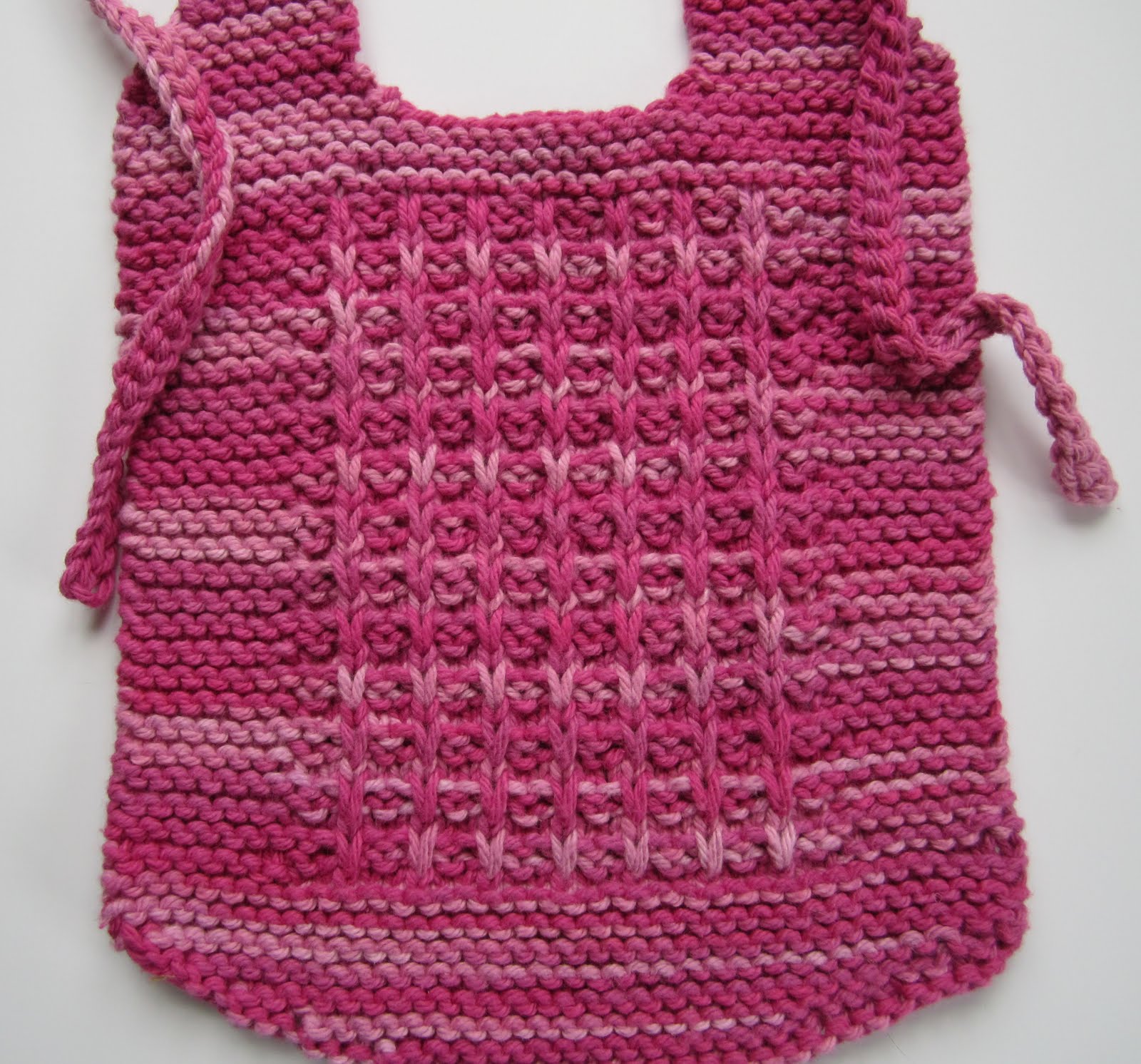 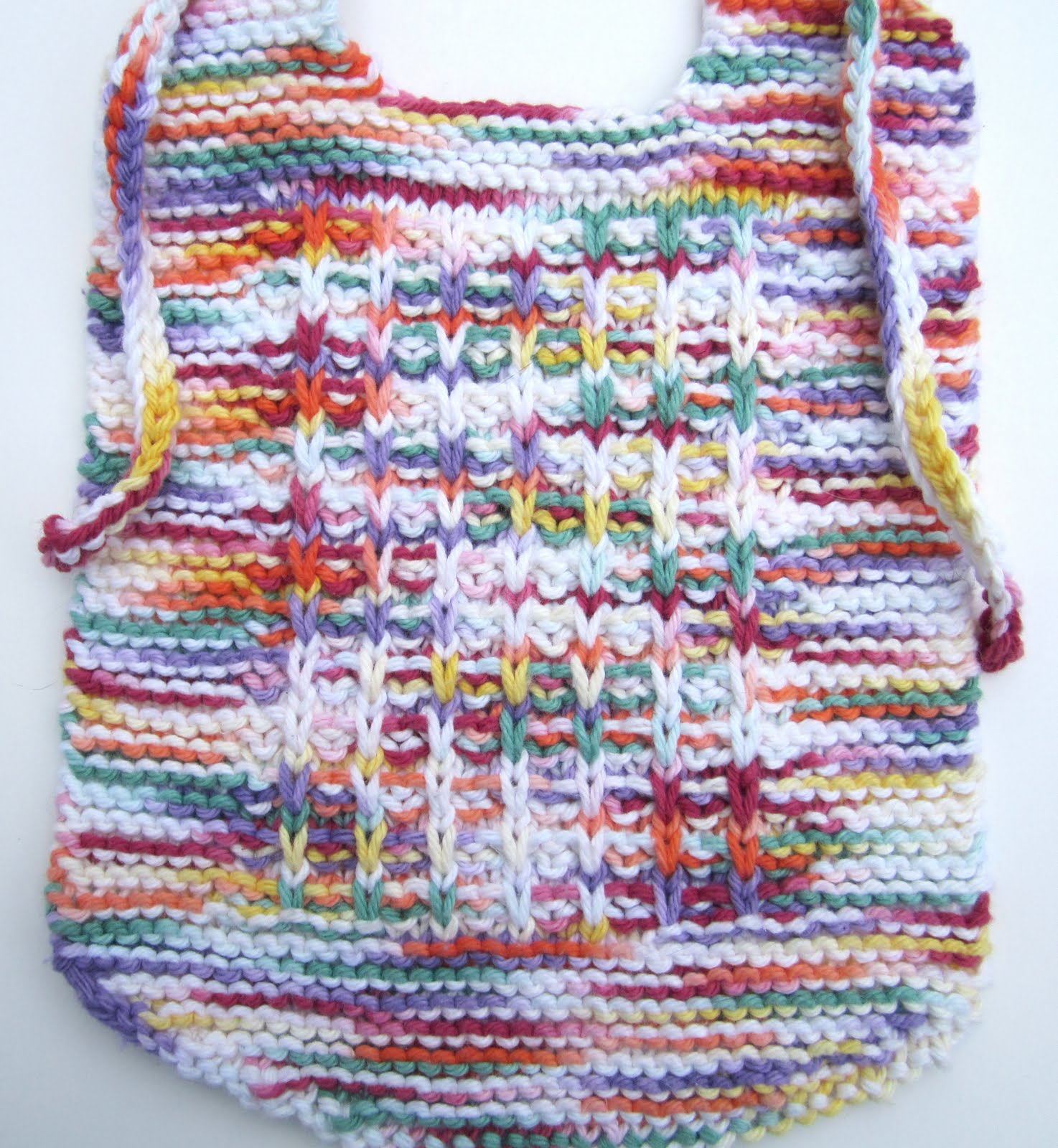 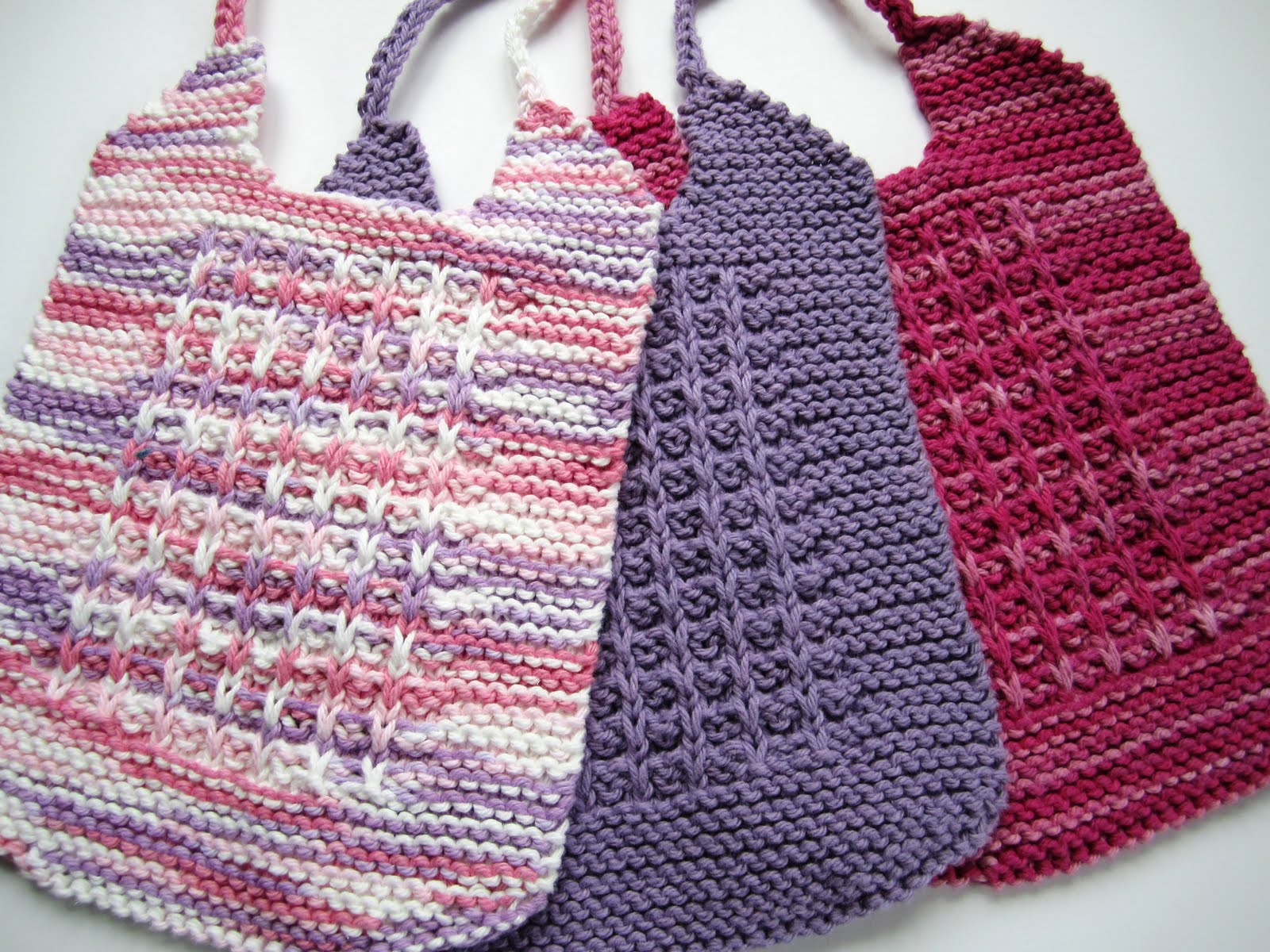 I uploaded the link to the pattern in the sidebar for updated bib and cloth patterns or you can just click here.

I hope you enjoy knitting it! 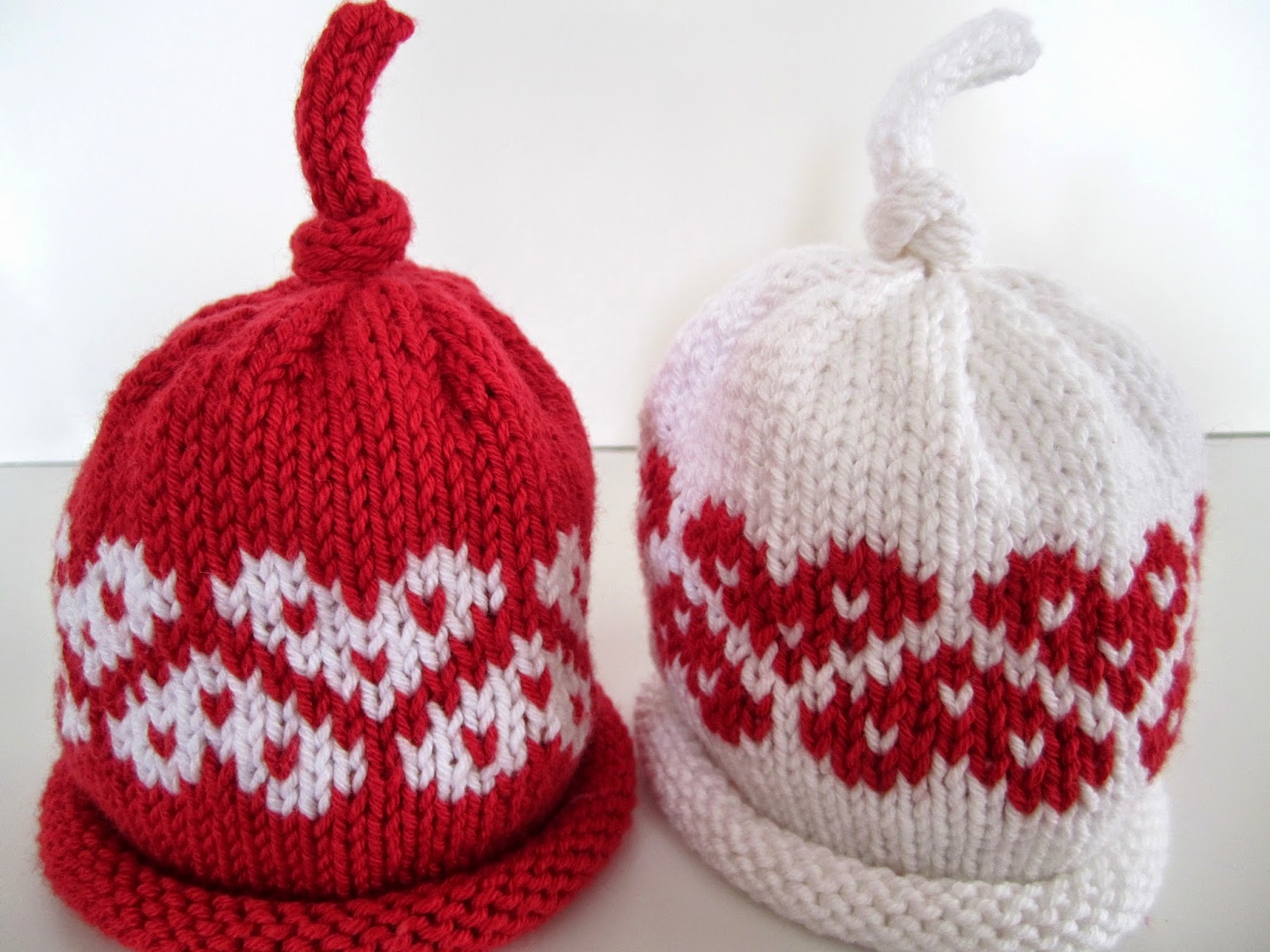 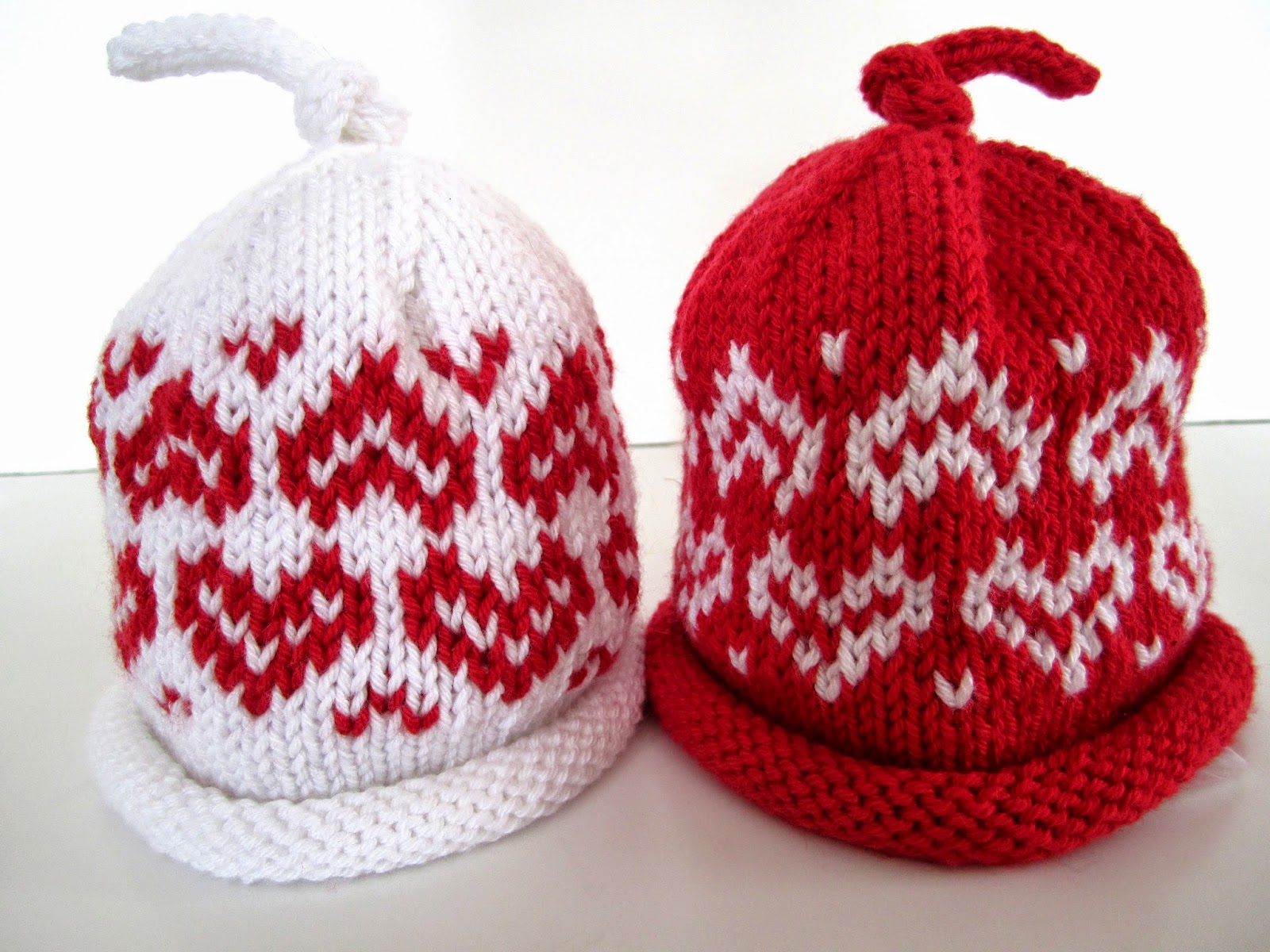 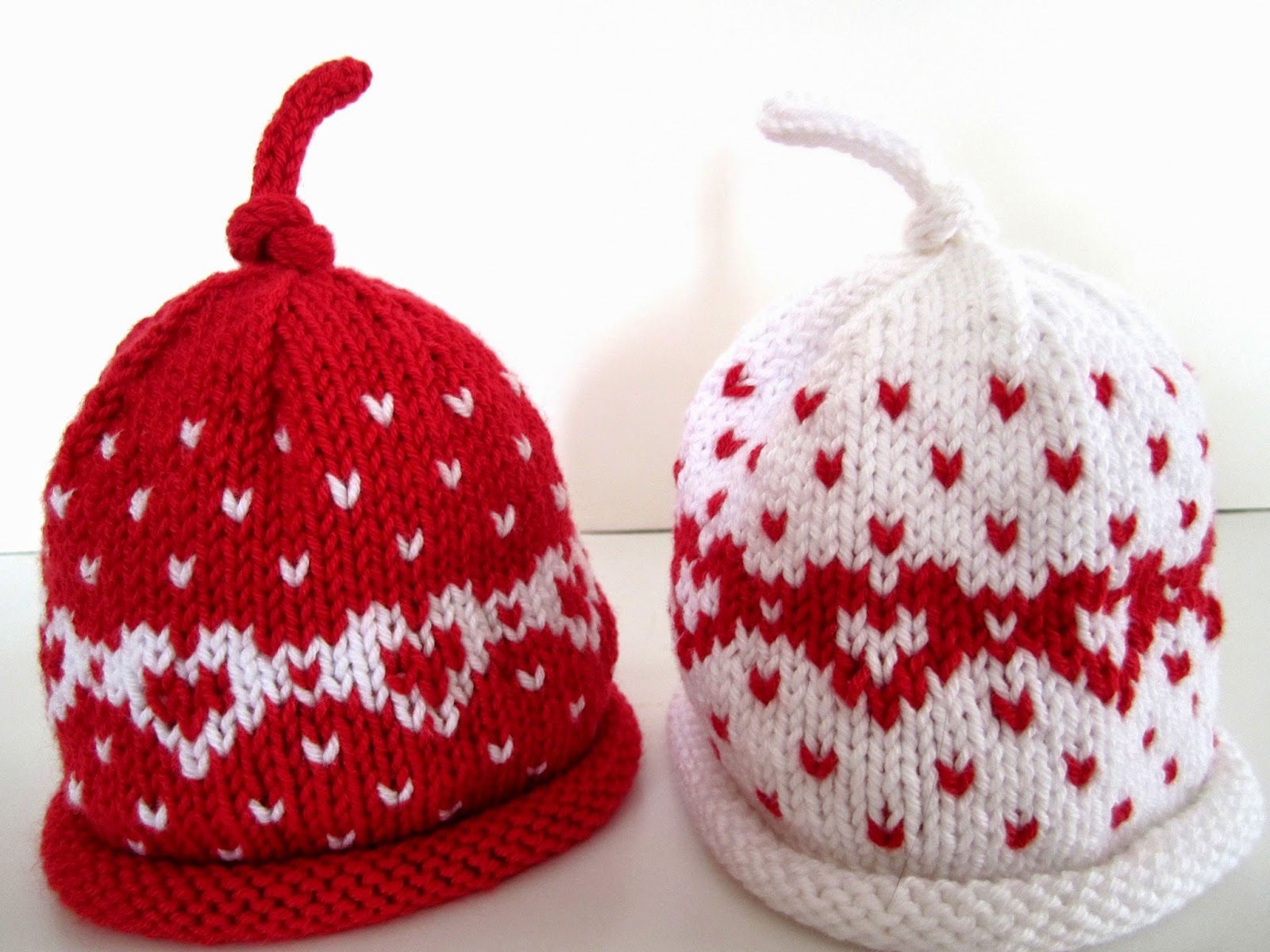