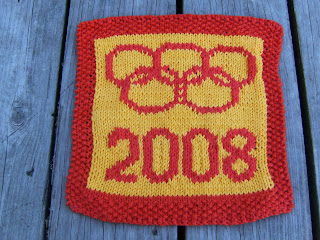 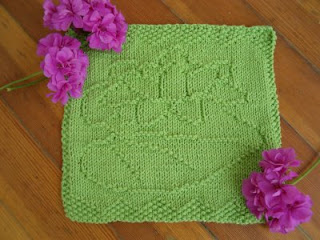 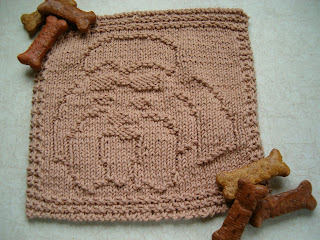 Thanks Alli for letting me be your test knitter! She has a couple of new designs in the Dishcloth Calendar (click on the link on the right hand side) that is coming out very soon. Next, I think I'll post a sneak peek at one of the designs I have in the same calendar!! Maybe tomorrow....
Posted by Elaine at 1:17 PM

i haven't adequately thanked you enough for the lily pad cloth. we love it, and it's actually a really good size for dishes.

Thank you so much Elaine!! For being a GREAT FRIEND and for test knitting for me. You do such a lovely job and your picture taking skills are FABULOUS! I wish I could mail all of my stuff to you for a photo shoot! Giggles